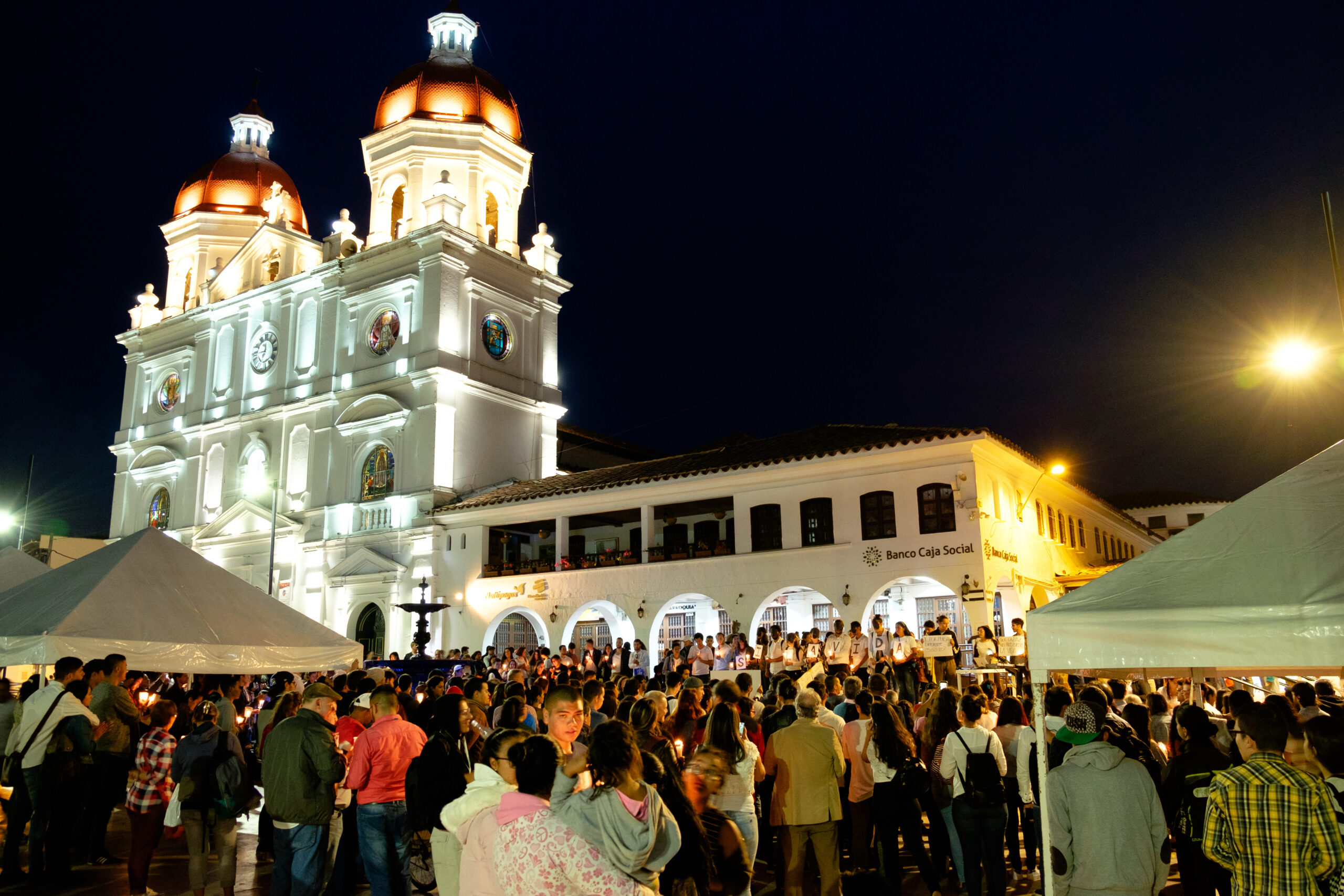 In the context of civilian-led peace territories amidst armed conflict in Colombia:

It is widely believed that if violence comes up against nonviolence, violence will prevail—and therefore that, in armed conflict, civilians are simply at the mercy of armed actors and subject to their violence without recourse. Yet, in some civil war contexts, unarmed civilians have effectively mobilized to exert their autonomy and protect themselves in the face of armed actors’ violence. Cécile Mouly, Esperanza Hernández Delgado, and María Belén Garrido examine what accounts for armed actors’ compliance with civilian demands for autonomy and protection during the Colombian civil war in three peace territories—Samaniego, Las Mercedes, and “the area of influence of the Peasant Worker Association of the Carare River (ATCC).” They argue that armed actors were most driven by normative, political, and security—and to a lesser extent economic—considerations in their responses to peace territories’ actions and demands.

The authors conducted interviews with a variety of conflict stakeholders (both civilian and combatant) in the three peace territories between 2002 and 2018. Their analysis is informed by a few key theories of nonviolent resistance: Sharp’s (1973) theory of power, Galtung’s (1989) “great chain of nonviolence,” and Schock’s (2013) categorization of different forms of dependence relations. While these theories are often based on or applied to struggles against authoritarian regimes, the authors argue that they are relevant to civilian struggles against armed groups during war. These theories reveal how armed actors depend on the cooperation of civilians in order to reach their objectives and therefore cannot achieve everything they wish to through violence alone. Furthermore, since most previous research on peace territories and civil resistance in war zones has focused on civilian perspectives, this research focuses instead on armed actors’ perspectives to better understand how and why exactly they are influenced by various forms of civilian pressure and negotiation.

While the two main guerrilla groups (the FARC and the ELN) and state security forces made commitments to adhere to international humanitarian law (IHL), and the paramilitary groups did not, all armed actors were responsible at times for harming civilians. These three geographically diverse peace territories emerged at different times and in different phases of the Colombian civil war, confronted different armed actors, and enjoyed varying levels of success. Nonetheless, they all “took an impartial stance and used nonviolent actions to persuade all warring parties to not involve civilians in the conflict and to respect civilian immunity.”

The authors explain armed actors’ compliance with civilian demands with respect to political, security, normative, and economic considerations. First, armed actors depend on civilians for political legitimacy and support to reach their political objectives. For these reasons, armed actors are often sensitive to their public image and wish to maintain “a good reputation for strategic purposes.” This sensitivity is especially acute where, as in Colombia, a guerrilla group claims to be fighting “for the people,” yet is confronted by large numbers of civilians mobilizing to demand an end to that same group’s violations of the civilian population. That armed group is not going to want to alienate, let alone kill, a huge group of civilians on whom its legitimacy depends. Second, perhaps counterintuitively, armed actors can also depend on civilians for their security. Armed actors may strategically mix with the civilian population to gain some measure of protection due to the principle of civilian immunity. This concern for security explains armed actors’ sensitivity to civilian threats to leave the area if demands are not met, as well as the incentive they have to accept civilian demands if it means that a peace territory will be impartial and not provide support to rival armed actors. Third, armed actors can be intrinsically motivated by a desire to adhere to norms central to their ideology and/or identity, as well as by a desire not to harm people with whom they have personal relationships like family members, friends, or neighbors. Thus, civilian actions, like the use of “rhetorical traps,” that confront armed actors with inconsistencies between their stated normative commitments and their actual behavior can influence armed actor behavior away from civilian harm. Additionally, the existence or cultivation (usually through dialogue) of similarities or relationships between civilians and armed actors—reduced “social distance”—can facilitate positive responses to civilian demands. Finally, armed actors can be economically dependent on civilian populations, though, in the cases examined here, economic considerations—like dependence on “civilians’ taxes, coca cultivation and food”—were often trumped by other, more pressing political, normative, or security considerations.