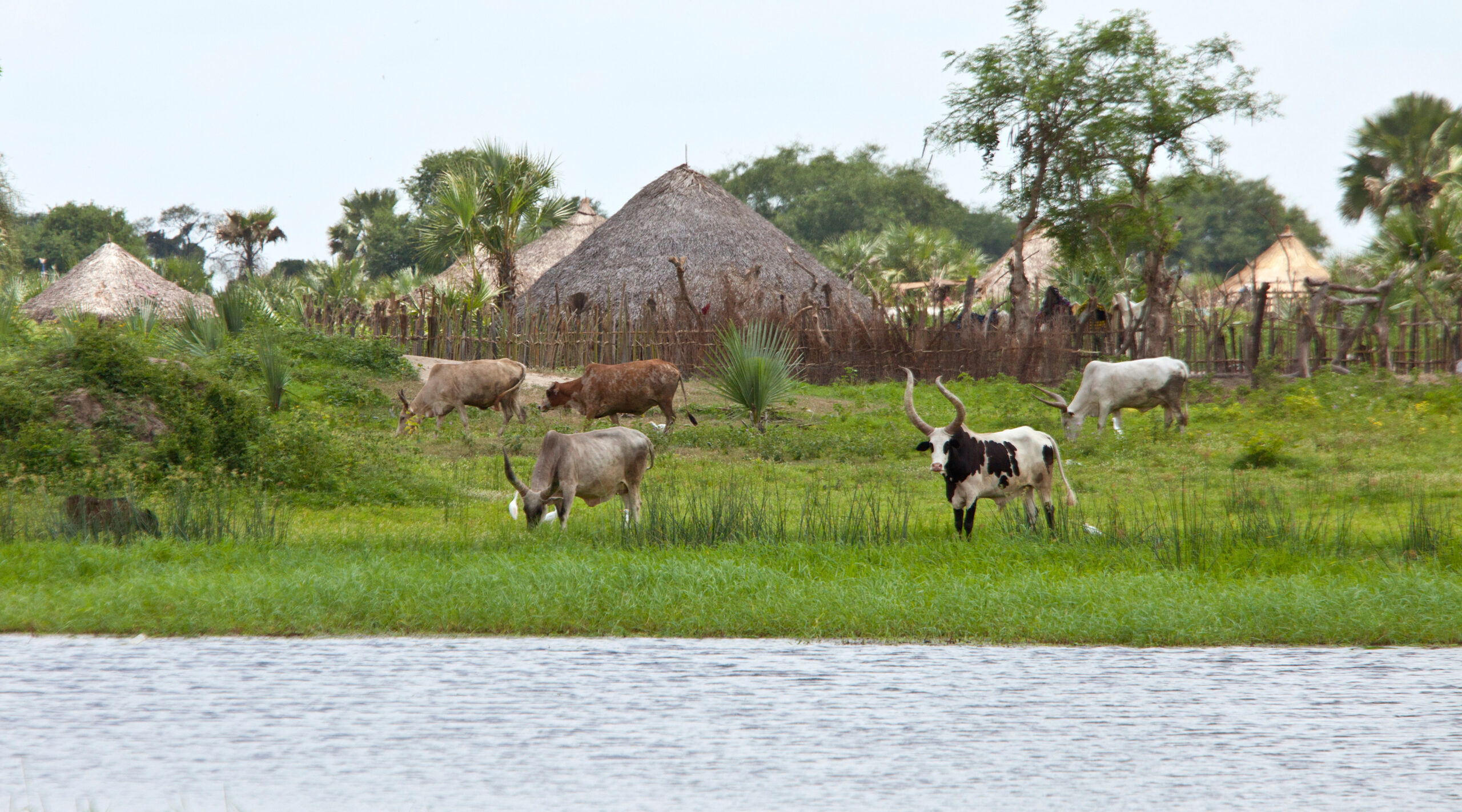 The Responsibility to Protect (R2P) was established in 2005 as a global commitment to prevent genocide, war crimes, ethnic cleansing, and crimes against humanity. It is a principle based upon the notion that the international community should step in to protect civilians from atrocities when their own governments cannot do so or are themselves perpetrating these. Common critiques of R2P see the practice as operating via a salvation paradigm of state-centered humanitarianism (the so-called “saving strangers” approach), which fails to engage those most affected by violence and overemphasizes military force as a means of saving lives. In this article, Felicity Gray builds on these critiques, arguing that R2P understood this way overlooks how close relational webs in communities can be used to prevent and protect people from atrocity crimes. The author introduces the practice of civilian-led relational R2P, describing real-world cases of unarmed civilian protection where relationships are integrated into the approach.

In a relational understanding of R2P, dynamic social relations and environments are centered instead of the problematic notion of ”saving strangers,” which reinforces militarized, colonial, racialized, and gendered dynamics between civilian and interveners. The focus on relationships centers the needs and agency of those most impacted in a conflict context. Questions such as “how can and are relations used to prevent atrocity crimes and protect civilians” and “what can be done to encourage these kinds of protective relational webs?” guide relational R2P.

The second example involves protection officers of an INGO who were born and raised in South Sudan’s Mundri area. By being embedded in the community, they were able to successfully prevent hostilities resulting from a cattle dispute from escalating into intercommunal violence. Upon the request of local youth, protection officers acted with speed and specificity to engage local leaders based on their knowledge on “who to contact, in what order, and in what way.” While met with skepticism from the conflicting parties, they were able to use the space created for dialogue to transcend the cattle dispute and have conversations about “economic security and access to markets, interstate border politics, and interclan marriage.” In other words, root causes of the conflict were addressed in a dialogue setting.

The third example of direct protection (compared to the prior examples of violence prevention) is most commonly associated with foreign presence and the leveraging of whiteness, which is often effective but nonetheless problematic. While acknowledging the risks of civilian protection to trained and untrained protectors, the author shares examples of local protection leaders who used pre-existing relationships to release abducted civilians or negotiate ceasefires to allow civilians to escape fighting. An interesting parallel drawn to the U.S. context is that of direct protection from urban gun violence by individuals who have the relationships and credibility in their own neighborhoods.

In conclusion, the author calls for a serious consideration of non-military tools for atrocity prevention and more specifically for a move beyond “narrow understandings of R2P as ‘saving strangers’ by force of arms…” The relational approaches presented in this article are not only viable alternatives for violence prevention and direct protection, but they also recognize the agency of civilians in their own context. This is ultimately an important step away from racist and colonial histories and “logics of intervention,” which cast the Global South as in need of help but also actually underpin many of the root causes of mass atrocities and genocide.

Relational R2P, in the author’s own understanding, reshapes the toolkit of R2P. It reduces the reliance on militarized protective measures for civilians while at the same time potentially contributing to the restoration of the social fabric in conflict zones through the actions of those most affected by conflict.

As noted by the author, the “saving strangers” approach to R2P can be problematic due to the colonial and racist logics of intervention it reinforces. This is blatantly obvious in so-called humanitarian military interventions, where actions intended to defend lives actively takes lives. Though less overtly harmful, unarmed civilian peacekeeping (UCP) interventions by external third parties may at times leverage their whiteness in a global racial hierarchy for protection purposes. Such UCP interventions can lead to successful civilian protection and should not be dismissed, but it is still important to note the possible harms that can come of exploiting racial privilege, especially if underlying causes of violence, such as global inequalities and structural violence, are not recognized and addressed. Adopting relational R2P, which instead emphasizes social relationships and environments in the context of protection, can decrease our reliance on destructive military interventions as well as the more problematic aspects of Western-driven UCP interventions.

The three strategic areas discussed in the study—community-led protection and sexual violence, mediation of intercommunal conflict, and direct protection from violence—are present in many humanitarian crises where the focus still lies on the narrower understanding of R2P as an outside intervention. Practitioners of peacebuilding, INGOs, government entities, and donors have an opportunity to strengthen the already present turn to “the local” in peacebuilding by broadening R2P from a state-centered principle to a relational and actor-centered principle that recognizes the protective capacity of relationships. “The local” must be critically examined as well, since it is, according to Gray, “also a space of contentious politics.” (See Recognizing the Hidden Politics of Local Peacebuilding in the Peace Science Digest.) Relational R2P strategies, however, are well situated to address those politics and can potentially bring to the surface the real needs that communities in conflict face.

The author is very clear about the prospects but also the limitations of relational R2P. She states in the article that “these examples are not blanket solutions to the threat of atrocity crimes. They may not always be appropriate to every context of potential threat, and even when they are, they may not always work to prevent violence or protect civilians.” This realization points to a dilemma that peacebuilders and advocates for non-militarized, nonviolent approaches to countering violence face. Their methods indeed do not work perfectly to prevent violence and protect civilians all the time. Unfortunately, we have not seen the end of mass atrocities. Instead of looking at the peacebuilding toolkit as one with magic solutions, we need to look at these tools in terms of their effectiveness compared to militarized approaches. Relational R2P is one additional approach that strengthens the fabric of peacebuilding while also often preventing and protecting people from direct violence. [PH]

Peace Direct and Alliance for Peacebuilding. (2019). Local peacebuilding. What works and why. Retrieved August 31, 2020, from https://peaceinsight-whatworks.s3.eu-central-1.amazonaws.com/pd-local-peacebuilding-report-v2.pdf