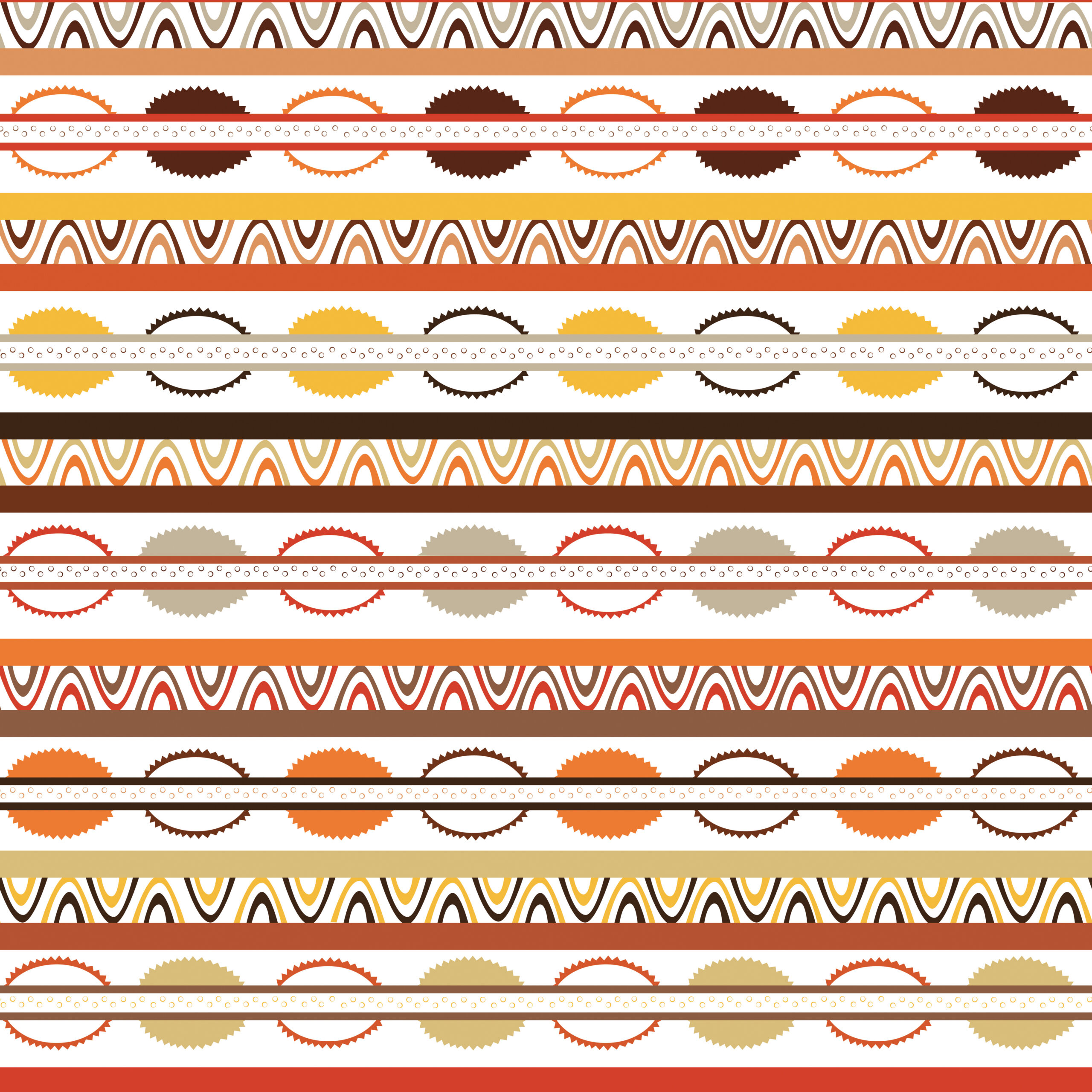 Based on the conditions in informal settlements outside of Nairobi, Kenya:

Security is typically believed to be provided by “masculinized force”—namely, the threat or use of violence by vigilante groups, armed guards, police, or military forces. This belief crosses geographic and cultural boundaries, even in circumstances where distrust of security forces is compounded by poverty, inequality, and exploitation. Accordingly, there is an overwhelming focus on men’s behavior in acutely insecure environments and how their behavior (violent or not) drives security, “overshadowing women’s various contributions” to local security. Peris Jones and Wangui Kimari explore how women living in insecure environments participate in creating security for themselves and their communities in Mathare, an informal settlement near Nairobi, Kenya.

The authors reject imposed binaries that view women as either victims or peacebuilders and instead draw out the complexities of women’s roles in ensuring security, often rendered invisible by a focus on men’s behavior and masculinized forms of security. Drawing on social and cultural analysis, interviews and focus groups with women, and a general survey of those living in Mathare, they seek to understand how women “live in a space that is often conjured as unlivable for them,” women’s practices to ensure security, and “significant threats and challenges” to these security activities.

Women identified several critical security issues: high rates of rape and teenage pregnancy, fires, youth unemployment, lack of adequate infrastructure, and lack of immediately accessible sanitation facilities. They understood security as multi-faceted and “closely related to [the] broader structural dynamics” of living in informal settlements. Socio-economic insecurity, a lack of formal protection from the state, and a general culture of “fear, lack of unity and distrust” are cross-cutting elements that underpin the daily experience of living in spaces “with significant structural and symbolic violence.”

These security concerns are gendered, meaning that, while all genders are affected, women suffer in unique ways. Yet, the authors find that women are not “passive victims” and participate in a range of everyday security activities including information sharing, taking part in preventive action, engaging and mobilizing young men, identifying and appealing to sympathetic police officers or local leaders, and physically intervening against police violence. There were also reports of women participating in violent, vigilante justice against people suspected to have been involved in “anti-community criminal activity.” Notably, women are involved in security “for the protection of all” in both mundane and visible ways, building a patchwork of security practices that is present in everyday life in Mathare.

Yet, there are also challenges to women’s participation in security activities. Women expressed fear as a major deterrent to addressing abuses, describing it as “internalisation of inferiority [and] a sense of helplessness in being able to do anything about prevailing insecurity.” Familial bonds, namely the practice of family hiding relatives who are accused of wrongdoing, can inhibit women’s ability to protect each other. Finally, the political economy of life in informal settlements is a serious obstacle. Wealth and property are concentrated in the hands of the few, and residents live under the constant fear of land-grabbing, evictions, and the threat of displacement. Residents reported that police are often bought off by the wealthy to help “settle scores, whether with business rivals or problematic youth.” Moreover, extrajudicial killings by police are commonplace.

Women’s wide-ranging participation in security challenges the simplistic binary that frames women as either “victims or peacebuilders” in insecure environments. Rather, women’s security practices, which rely on “invoking and building social relations,” provide for a more pervasive and “reliable safety net [which] contributes to everyday security,” when compared to more violent protection strategies in Mathare. Yet, security is often understood as provided through “physical coercion and means of deterrence which these women do not possess” rather than through non-physical means of building trusting social relations. When security is narrowly understood as provided by physical coercion, “gendered political participation, social relations and socio-economic inequalities” are overlooked as key components of security. These components are important because, as many respondents identified, improvements in security would follow from improvements in the socio-economics of Mathare, thereby creating a less risky environment “for women to advocate for more comprehensive community security.” The authors recommend that any effort to improve the safety and security of urban spaces be more attuned to different conceptions of security and “existing mechanisms that people take up on a daily basis to feel protected.”

Security is often associated with militarized forms of defense and protection as evidenced by increasing military expenditures around the world in response to global threats. According to SIPRI, world military expenditure surpassed $2 trillion for the first time in 2021. It is expected to grow more due to increased military expenditures in much of Western Europe over the past year. The overreliance on the use of violence, force, and domination serves the interests of maintaining a system of patriarchy, which shapes gendered assumptions about the roles of men and women in security and exerts observable effects on security policy worldwide. As a result of sustained patriarchy, well-intended gender security policies face substantial challenges in transforming gender relations and even risk reinforcing the marginalization of women in security. As such, policy-makers in gender and security should question their deeply held assumptions about gendered roles in security and how security is achieved.

This research seeks to complicate both the assumed role of women in security and the definition of security itself. The predominant and narrow view of women as either victims or peacebuilders in insecure environments is a byproduct of patriarchy. Emphasizing women’s victimization means stressing their passivity and assuming their dependence on masculinized force for security—(violent) protection by some men in the face of violence from other men. At the same time, the peacebuilding role often taken on by women—for instance, building trust and positive social relationships, fulfilling social and emotional needs, and identifying and addressing underlying conditions driving violence—is framed as inadequate in the face of violence. If security is framed in terms of “masculinized force,” then peacebuilding strategies become marginalized—and even obscured—as effective forms of security provision in violent contexts. Yet, as the women in Mathare demonstrated, building strong social relationships is a more effective security strategy than the use of force or domination.

The pervasiveness of patriarchy constrains well-intended gender equity policies meant to transform the security landscape. While prominent international policies, most notably the Women, Peace and Security (WPS) agenda, advocate for women’s inclusion and participation in high-profile peace and security arenas where they remain underrepresented (for instance, as participants in peace negotiations or as speakers in European policy events), these same policies may unwittingly disregard the day-to-day security work women are already doing, not recognizing it as such. On the one hand, narrow views of women as either victims or peacebuilders eclipse their participation also as nonviolent security actors, armed combatants, or even security policy experts. On the other, even their recognized role as peacebuilders is undervalued and not seen as addressing “hard” security concerns. This disregard is indicative of gender security policy’s failure to transform gender relations or challenge patriarchy to the extent that these fundamentally shape our very understandings of security. Policy-makers, therefore, should seriously contend with the pernicious role patriarchy plays not only in limiting women’s inclusion in security but also in constituting our understanding of security and how best to create it. [KC]

hooks, b. (2004). Understanding patriarchy. In The will to change: Men, masculinity, and love (pp. 17-34). New York, NY: Atria Books. Retrieved May 18, 2022, from https://imaginenoborders.org/pdf/zines/UnderstandingPatriarchy.pdf