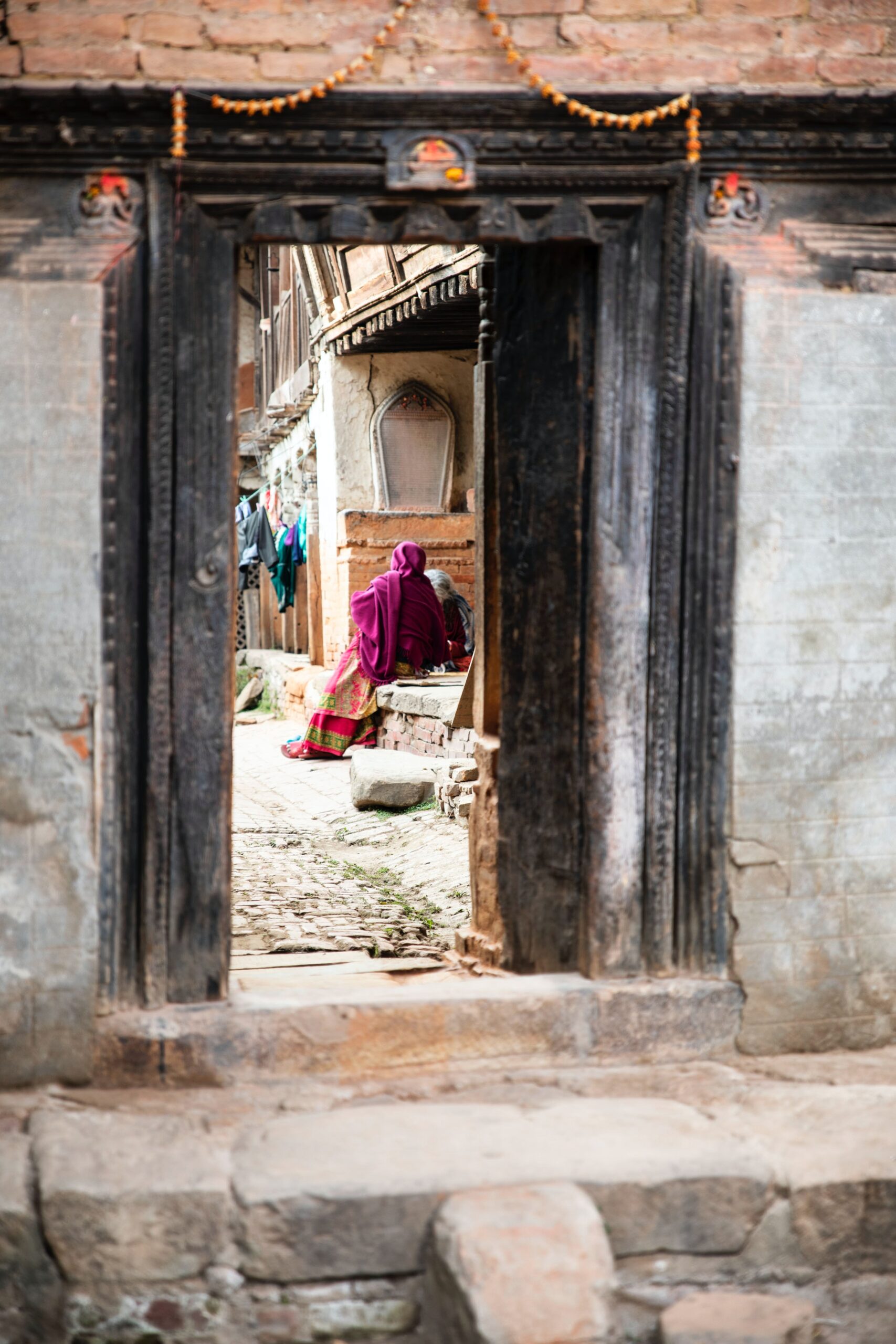 It is widely believed that armed personnel representing powerful international organizations have more clout in relations with armed conflict parties during ceasefire processes. Local civilians, however, enjoy the advantage of deeper and wider connections with these conflict parties, as well as with diverse groups within the broader population. These connections help activate several of the pathways by which ceasefire monitors can help sustain ceasefires.

The first risk is that parties will have incentives to violate the ceasefire to gain military advantage. The corresponding pathway to address this risk is to report ceasefire noncompliance and thereby increase the economic, military, and/or reputational costs parties might incur through violations. Civil society monitors can increase the reputational costs of noncompliance—to which conflict parties can be particularly sensitive due to their sources of support—by drawing on wide national/international networks.

The second risk to ceasefire implementation—that parties will accidentally spiral back into fighting, due to misinterpretations of each other’s actions colored by mistrust and fear—is addressed by promptly responding to incidents to prevent escalation. Civil society monitors’ ready field presence, wide networks, and familiarity with local actors mean they can immediately monitor incidents in the field and gain conflict parties’ trust to “clarify the facts and reopen interparty communication” in response.

The third risk is that lack of progress in political negotiations may result in greater mistrust between conflict parties and ultimately the breakdown of the ceasefire. Generally, ceasefire monitors can help with confidence-building measures between the parties, with civil society monitors drawing on their deep connections and local knowledge to analyze roadblocks in political negotiations and offer potential ways forward.

Fourth, even if conflict parties support the ceasefire/peace process, other armed or criminal groups outside of the process (“outside spoilers”)—and those among the general population who may not support it—could destabilize it. While international monitors may be hindered in their efforts to build popular support by their separation from the broader population and their lack of expertise in local language and context, civil society monitors have the local expertise and connections to identify “early signs of spoiling,” build community engagement and buy-in, and “socialize” armed actors to peace-promoting norms.

The author’s examination of the 2006 ceasefire in Nepal reveals that civil society monitoring—in the form of the NMCC—operated via these four pathways to maintain the ceasefire and facilitate its evolution into a peace agreement six months later. Drawing on interviews with former political/rebel leaders, civil society/NMCC actors, and other observers, the author finds, first, that the NMCC—through its monitoring of minor violations and submission of reports to conflict parties’ dialogue teams and beyond—put reputational pressure on conflict parties, deterring major ceasefire violations. Second, the NMCC responded quickly to reported incidents in the field, clarifying facts and “restor[ing] communication between the parties,” as well as within parties (through dissemination of agreement texts to fighters on the ground), thereby “prevent[ing] involuntary escalations” and building trust. Third, the NMCC monitored the peace process, met with conflict parties’ “negotiation teams and other… stakeholders,” and traveled around the country to better understand people’s needs and challenges to the process, ultimately enabling it to convene the conflict parties and propose recommendations for recommitting to the ceasefire/peace process. Fourth, the NMCC engaged the population by publicizing information on the ceasefire and other agreements, asking for input on “rumours and activities that might lead to an escalation of violence,” and listening to people’s concerns and expectations, while also identifying factional tensions that could threaten the ceasefire.

The constraints the NMCC faced—“lack of perceived impartiality, resources, and diversity”—suggest how to improve the operation of these four pathways. Civil society monitors can more effectively a) exert reputational pressure if they are not seen as politicized or partial; b) “respond to incidents to prevent escalation” and facilitate inter-/intra-party communication if they have adequate resources; and c) assist the parties in moving past political stalemates and engage the broader population in the peace process if they represent the diversity of conflict-affected populations.

This research provides further evidence that local civilians—not just armed military or police personnel—have the capacity to prevent violence in the context of armed conflict, effectively contributing to the demilitarization of security. Although it is widely believed that armed personnel representing powerful international organizations have more clout in relations with armed conflict parties, in fact, local civilians enjoy the advantage of deeper and wider connections with these conflict parties, as well as with diverse groups within the broader population—connections that help activate several of the pathways by which ceasefire monitors can help sustain ceasefires.

While the recent renewal of a ceasefire between the Saudi-led coalition and the Houthis in Yemen is promising and creates an opening for progress on a comprehensive peace agreement, this research suggests that the current ceasefire monitoring work of the UN Mission to Support the Hudaydah Agreement (UNMHA) could be valuably supplemented by a formal civil society ceasefire monitoring mechanism. One of the concerns with the current ceasefire is that, while the international community has some measure of influence with the Saudi-led coalition (whom the U.S. has supported militarily in the conflict), it does not have much leverage over the Houthis, who have reportedly been responsible for 93% of recent ceasefire violations. Civil society ceasefire monitors—with diverse membership from across the political and religious spectrum in Yemen—could help provide some of this missing leverage, especially if their ranks include prominent civil society leaders from the Zaydi community (the community from which the Houthi movement emerged in the 1990s). In addition, civil society monitors would already have eyes and ears on the ground via their deep networks, helping to overcome some of the obstruction experienced by international monitors. Due to the widespread perception that the Houthis are substantially dependent on external Iranian support, they may be especially sensitive to any risk to their reputation among their Yemeni support base, which provides them with greater local legitimacy.

A broader practical takeaway from this research is the continued necessity of strengthening locally led peacebuilding efforts, particularly those directly related to security. (See Peace Science Digest Special Issue: Local, National, and International Peacebuilding for basic principles, assumptions, nuances, and challenges of locally led peacebuilding.) While the need to center local actors in peacebuilding processes is by now well known to donors and international peacebuilding organizations, direct engagement with armed actors is still predominantly understood to be the purview of outside actors who can ultimately add coercive measures. Building on this and other research that highlights the way local civilians can contribute to security and influence armed actors, donors and international peacebuilding organizations can shift their priorities to local civil society actors and create frameworks of support that strengthen the pathways that sustain ceasefires. [MW]