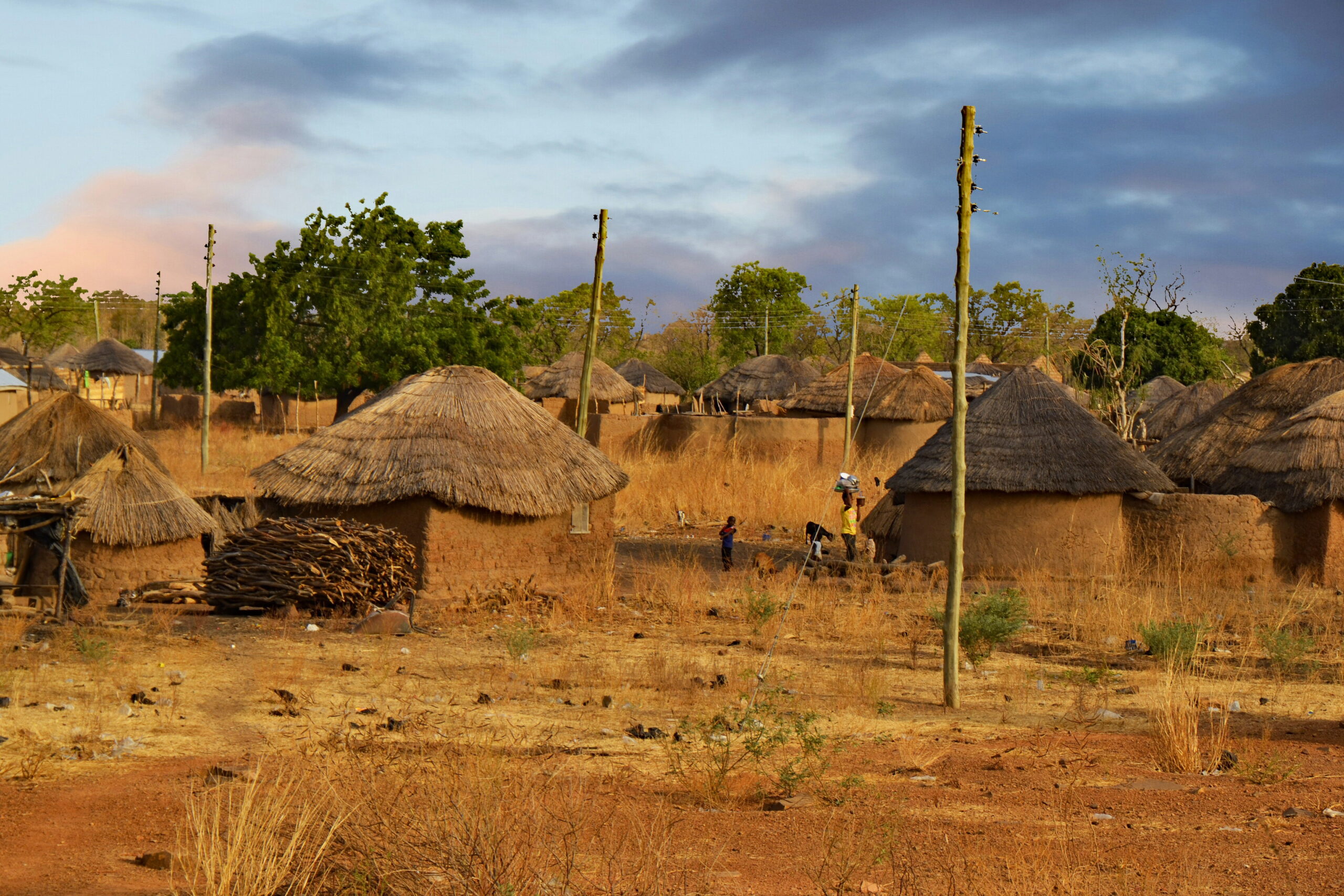 Peacebuilding is usually associated with activities undertaken once the fighting has stopped to heal the wounds of war, rebuild a more just socio-political order, and prevent a relapse into violent conflict. Less adequately explored are the ways in which peacebuilding activities can be undertaken during armed conflict to prevent violence or protect civilians. A small body of research on nonviolent approaches to violence prevention and community protection has emerged, highlighting the development of so-called “zones of peace.” Most research on zones of peace has centered on their presence in Latin America (particularly Colombia), with very little investigation into their existence in Africa. The authors wish to fill this gap by examining local peacebuilding initiatives—and especially zones of peace—in the midst of armed conflicts in Côte d’Ivoire and Sierra Leone. Drawing on interviews with former combatants, government workers, traditional and religious leaders, and other citizens, the authors consider how and why six specific zones of peace developed in these two countries in the 2000s and 2010s.

Their analysis is structured around three factors: 1) the characteristics
of the community’s civil resistance movement or peace initiative, 2) the community’s relationship with armed groups, and 3) the role played by external actors. Broadly speaking, these factors can influence zones of peace in the following ways. First, the social cohesion, broad participation, and collective leadership of community members translate into greater protection of the community and their stronger negotiation position vis-à-vis armed groups. Second, the community must establish clear rules for everyone (including armed groups) to follow, and armed groups must have incentives to follow these rules, to uphold rather than undermine the peace. And, third, although “strong patron support” is linked to successful zones of peace, there is also the risk that such support can supplant local agency and impose an external agenda on the community.

In Côte d’Ivoire, violence took shape differently in rural and urban locales. In rural areas, violence was ongoing, occurring intermittently and mostly among civilians. Local peacebuilding initiatives included the establishment of mechanisms for resolving land disputes, community-level economic development projects, and meetings between “traditional chiefs and representatives of the various ethnic groups” to contain violence and facilitate the return of previously expelled populations. Several of these initiatives were spearheaded by non-governmental organizations with prominent, well-known individuals at the helm. In urban areas, violence was mainly carried out by armed groups and was linked to key political events in 2002 and 2011. Here, too, prominent authority figures took the lead defusing tensions after violence by convening meetings with “representatives of…different ethnic groups and religious communities.” But the predominant approach to local peacebuilding amid armed conflict in cities was interfaith organizing, with Christian and Muslim leaders and communities issuing joint declarations, fasting, calling interfaith meetings, undertaking social cohesion activities, or facilitating disarmament.

In Sierra Leone, the authors examined three locales where violence was limited. The first was a town that functioned as a hub of the diamond trade and was therefore spared, as fighters on all sides had a greater interest in supporting the diamond trade than taking the city militarily. The second was a key junction between multiple cities, where an influential non-governmental organization headed by a former-rebel-turned-peacebuilder successfully negotiated peace between the Revolutionary United Front (RUF) and the UN. And the third was a marginalized fishing community that, in the wake of violence and displacement, developed alternative conflict resolution mechanisms in the form of grievance committees and peace monitors who were “able to intervene at a local level to prevent conflict escalation.”

The authors draw some key conclusions. First, the legitimacy and authority of civilian actors is a key factor in whether they can successfully prevent violence. Perhaps counterintuitively, this is the case with “big men” leading local peace initiatives, as they sometimes gained legitimacy from their previous participation in war and access to armed actors for negotiation. Second, it is difficult to draw a clear distinction between “armed actors” and “communities.” The line is porous, with individuals “becom[ing] agents of violence [or]…peace at different points in the conflict.” Regardless, armed groups have to make decisions about whether to “accommodate or resist” civilian peace initiatives. Often it is less costly to accommodate rather than risk alienating civilian communities. Third, the distinction between external and internal actors is often unclear, as many of the prominent national figures leading non-governmental organizations in this work originally came from the villages where they were engaged in peacebuilding. In the final assessment, the fluid and intermittent nature of civil war in Côte d’Ivoire and Sierra Leone meant that zones of peace there were less stable and institutionalized than their better-known counterparts in Colombia and more dependent on the leadership of powerful individuals and their capacity to negotiate local (often resource-related) agreements to bring temporary lulls in violence.

Although civil war in Côte d’Ivoire and Sierra Leone has subsided, armed conflict continues in other West African countries, notably in the Sahel region. In early April 2019, more than 60 people were killed in intercommunal clashes in the northern part of Burkina Faso—violence that was arguably sparked by the activities of religious extremist “terrorists” in the area. While we should be wary about generalizing findings from two West African countries to the rest of the region, let alone the rest of the continent, one way this research can be helpful in interpreting recent violence is simply to remind us that armed actors—whether they are called“rebels” or “terrorists”—are usually embedded in surrounding communities. Even if some individuals may be coming from neighboring countries, these groups depend on local recruits to sustain themselves. While the “terrorist” label may conjure irrevocably evil individuals, presumably responsive only to military force, there may be other ways to influence these armed actors, especially if they may have family members or friends in the community. Even armed actors cannot depend on weapons or violence all the time in their efforts to control a population. They care about the support they garner from local communities, as well as their access to resources, and these interests can inform strategies to influence their behaviors.

In the context of civil war, with civilians subject to forces that feel much larger and more powerful than themselves, communities still have the capacity to create islands of peace and protection by influencing armed actors and/or civilians otherwise primed for violence. For communities that may not yet have the capacity to develop a well institutionalized zone of peace—such as the well-researched zones of peace that took root in Colombia during the civil war there—these cases provide a variety of alternative models for preventing violence and protecting communities. For instance, if intercommunal violence is the risk, communities can come together to assess the likely triggers for violence (whether land conflicts or displaced person resettlement) and preemptively address those through creative conflict management mechanisms or react quickly to crisis moments through emergency meetings to convene key leaders from various identity groups/sectors. If armed group violence is threatening the community, it may be worth while to take a pragmatic approach and consider what may be motivating these armed groups (whether continued access to resources or not alienating community members) in order to determine the most strategic way forward. Of course, such considerations may not be satisfying from the perspective of justice—for instance, facilitating the ability of an armed group to continue profiting off of the diamond trade—but if what is sought is immediate relief from the threat of violence, these may be the temporary trade-offs necessary while awaiting a more all-encompassing peace agreement that will address these deeper concerns.

The following analysis appears in Volume 4, Issue 2 of the Peace Science Digest.