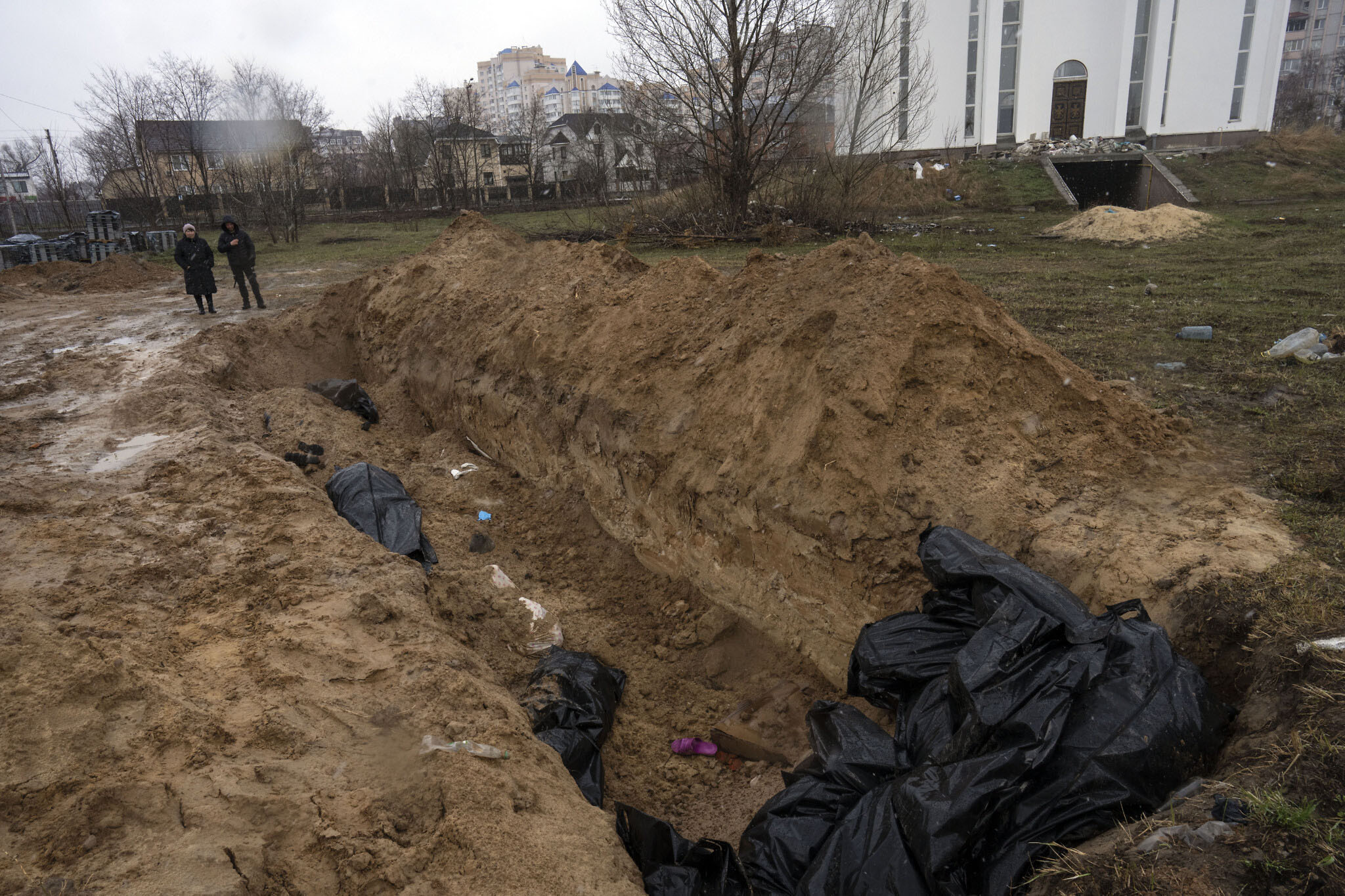 The widespread belief that military action is necessary to national security rests on the logic of coercion: the idea that the threat or use of military violence will make an adversary back down, due to the high costs they would incur for not doing so. And yet, we know that this is often or usually not how adversaries—whether other countries or non-state armed groups—respond. Instead of coercing or deterring them, the threat or use of military violence can seem to make the adversary even more adamant about not backing down, provoking them to resist further or even retaliate. Allan Dafoe, Sophia Hatz, and Baobao Zhang are curious why threatened or actual harm can have this provocation effect, especially since it is common to expect it to have the opposite effect. The authors suggest that concerns for reputation and honor can help explain why a target country’s resolve is often strengthened, rather than weakened, by threats or attacks.

After further examining the logic of coercion—most notably, the seeming decline in public support for war with a rise in casualties—the authors turn to a historical review of cases of “apparent provocation.” On the basis of this historical analysis, they develop a theory of provocation that emphasizes a country’s concern for reputation and honor—namely, that a country will often perceive threats or uses of violence as “tests of resolve,” putting “reputation (for resolve) and honor at stake.” Therefore, a country may feel it is necessary to demonstrate that it will not be pushed around—that their resolve is strong and that they can defend their honor—leading them to retaliate.

The authors also identify alternative explanations for apparent provocation, beyond reputation and honor: the existence of other factors driving escalation that get mistaken for resolve; the revelation of new information about the adversary’s interests, character, or capabilities through their provocative act, which strengthens the resolve of the target; and a target becoming more resolved due to losses it has incurred and its desire to somehow make these worthwhile.

To determine the existence of provocation and then test for different possible explanations for it, the authors ran an online survey experiment. They divided 1,761 U.S.-based respondents into five groups and provided them with different scenarios involving contentious interactions between U.S. and Chinese military planes (or a weather accident), some of which resulted in the death of a U.S. pilot, in a dispute over U.S. military access to the East and South China Seas. Then, to measure levels of resolve, the authors asked questions about how the U.S. should act—how firmly it should stand in the dispute—in response to the incident described.

First, the results provide evidence that provocation exists, with the scenario involving a Chinese attack that kills a U.S. pilot vastly increasing respondents’ resolve—including increased willingness to use force, risk war, incur economic costs, or experience military fatalities. To better determine what explains this provocation, the authors then compare results from the other scenarios to see if they can rule out alternative explanations, and their findings confirm that they can. Of particular interest is the fact that, while a fatality due to an attack increases resolve, a fatality due to a weather accident, but still in the context of the military mission, does not—pointing to the provocative effect only of losses that can be seen to put reputation and honor at stake.

The authors ultimately conclude that threatened and actual harm can provoke the target country and that the logic of reputation and honor helps explain this provocation. They are not arguing that provocation (rather than coercion) is always the result of threatened or actual use of military violence, just that it often is. What remains to be determined is under which conditions either provocation or coercion is more likely. Although more research on this question is needed, the authors find in their historical analysis that “incidents seem more provocative when they appear aggressive, damaging and especially fatal, disrespectful, explicit, public, intentional, and not apologized for.” At the same time, even minor or unintentional acts can still provoke. In the end, whether an act provokes may simply come down to the target’s perception of whether their honor is being challenged.

With this in mind, the authors provide some preliminary ideas on how provocation might best be managed: In addition to refusing to participate in an escalatory spiral, political leaders (of the country that engaged in the provocative act) can communicate with their adversary in a way that lessens this act’s provocativeness—for instance, by explaining or apologizing. Apology, in particular, can be effective precisely because it relates to honor and is a way to help the target “save face” after being subjected to a threat or act of violence.

The most profound finding from this research is that the threat or use of harm in international politics does not often work: Instead of coercing the adversary into our preferred course of action, it often provokes them and reinforces their will to dig in and/or retaliate. This finding has fundamental implications for how we approach conflicts with other countries (and non-state actors), as well as for how we choose to spend our precious resources to best serve the security needs of real people. In particular, it undermines widespread assumptions about the efficacy of military violence—its ability to achieve the ends for which it is used. The fact that such findings (as well as an honest accounting of the substantive victories, defeats, or draws in U.S. military history) do not result in the choice to divest U.S. national resources from obscenely excessive military budgets points to other forces at work: namely, cultural and economic forces—the glorification of and blind faith in the military and the power of the military-industrial complex—both of which skew decision-making in support of an inflated military when this does not serve people’s interests. Instead, through persistent exposure of the operation—and irrationalities—of cultural and economic militarization, we (in the U.S.) can and must free up resources we are told we do not have to invest in programs and policies that will actually meaningfully improve the lived security of those within and beyond U.S. borders: a just transition to renewable energy to create jobs and mitigate the severity of the climate catastrophes we face, affordable housing and ample mental health and drug treatment services for everyone who needs them, demilitarized forms of public safety that are connected and accountable to the communities they serve, affordable and accessible education from early learning/childcare to college, and universal health care.

On a more immediate level, this research can also be applied to illuminate the crisis at the Ukrainian border, as well as possible de-escalation strategies. Both Russia and the U.S. are using threats against the other (troops amassing, verbal warnings about severe economic sanctions) presumably with the intent to coerce the other into doing what it wants. Unsurprisingly, these actions are only increasing the resolve of each side—and this research helps us understand why: Each country’s reputation and honor are now at stake, and each is worried that if it backs down in the face of the other’s threats, it will be seen as “weak,” providing license to the other to pursue even more objectionable policies.

As will come as no surprise to any seasoned diplomat, this research would suggest that, to extricate themselves from this cycle of provocation and thereby prevent a war, the parties need to behave and communicate in ways that will contribute to their adversary’s ability to “save face.” For the U.S., this means prioritizing forms of influence that—perhaps counterintuitively—do not put Russia’s honor at stake and that allow Russia to keep its reputation intact. Furthermore, if the U.S. convinces Russia to pull its troops back from the Ukrainian border, it needs to find a way for Russia to be provided with a “win”—indeed reassuring Russia that it will have a public “win” may be instrumental to its ability to convince Russia to do so in the first place as this will help Russia maintain its reputation and honor. [MW]

Why do we continue to invest in and turn to military action when we know from experience—and from research like this—that it can provoke just as much as it coerces?

What are the most promising approaches to helping our adversaries “save face”?