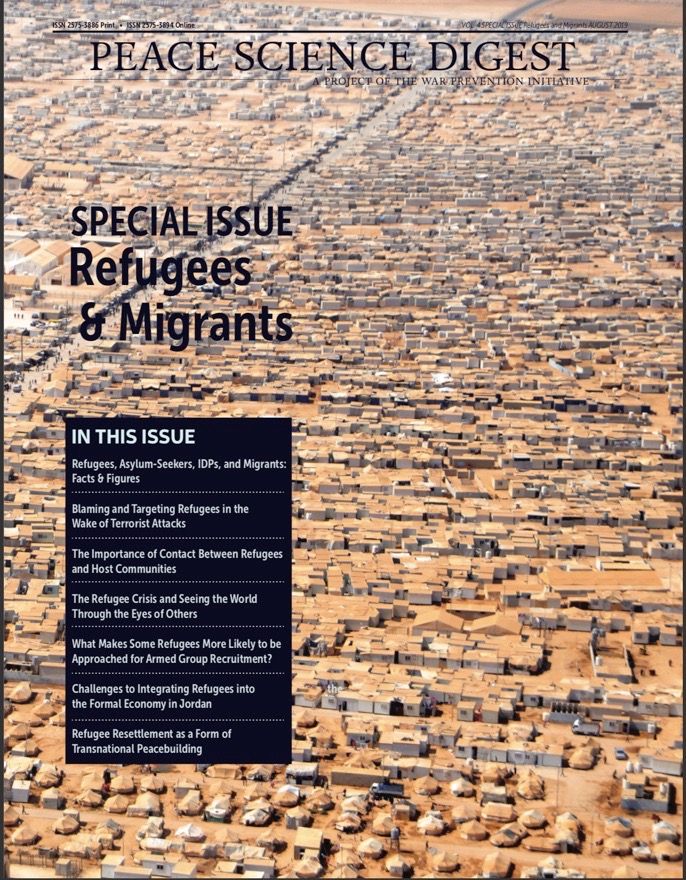 Borders. Wars have been fought over them. Walls have been built along them—and then sometimes torn down. People have crossed them hoping to build new lives. From space, they must seem utterly insignificant; as Astronaut Russell Schweickart reminds us, there are “No frames, no boundaries” on earth from that perspective. Nonetheless, many of us simply take borders for granted, just as we may take for granted having citizenship status in a country that protects us and grants us certain rights. But when it comes right down to it, where we are born is a matter of chance, though hugely consequential benefits—or costs—can follow. In a world where the free movement of goods is privileged over the free movement of people, ease of travel across international borders depends on a variety of factors related to how each one of us is positioned in global power structures: the passports we carry, how much money we have, our social networks, and even our ethnic, racial, or religious identities determine whether we gain or are denied access to other countries. Indeed, many countries right now are actively trying to prevent the arrival of those trying to cross borders to escape war, violence, poverty, or resource scarcity.

For the first Special Issue of Volume 4, we focus on refugees and migrants. Considering the plight of migrants (258 million globally) and especially refugees (26 million globally) is impossible to do without also considering war and human security. On the most obvious level, one of the many enormous costs of war is the massive human displacement it causes as people try to protect themselves by leaving the war zone. But human displacement itself can also come with its own security implications. Refugees and migrants are often subject to violence at the hands of host governments (see Analysis 1) and communities, while also sometimes being targets of recruitment into armed groups (see Analysis 4). Less commonly recognized, however, is the role they play in peacebuilding, both in their home countries from a distance (Analysis 6) and in their host countries when—along with their local counterparts—they engage in meaningful forms of contact (Analysis 2) or economic activity (Analysis 5).