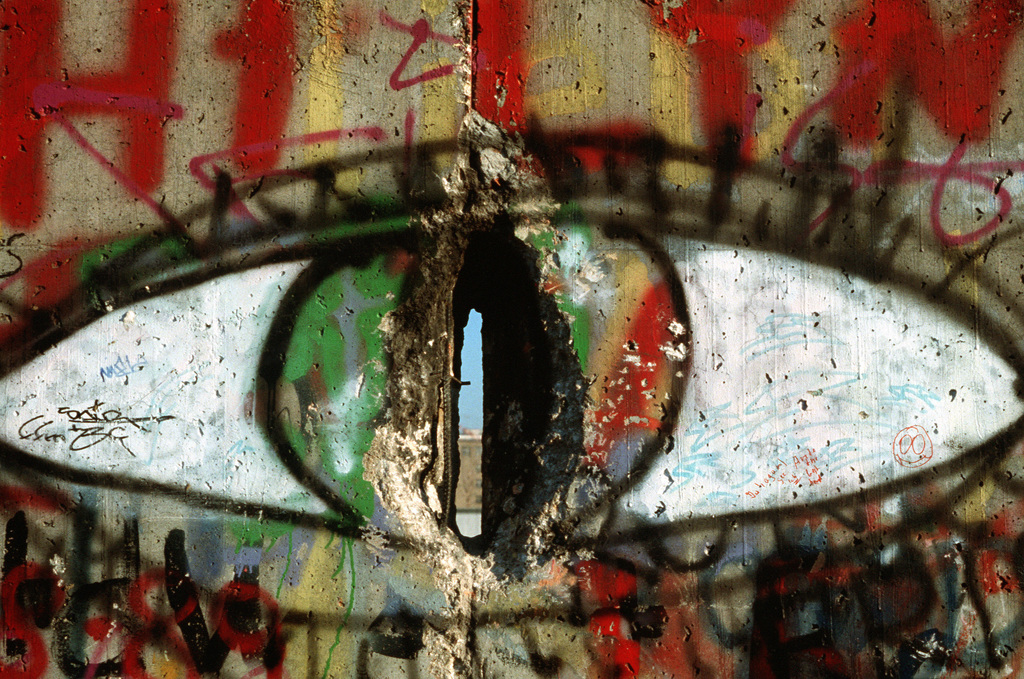 Narratives about national security, namely those identifying specific security threats, are highly influential in generating support for military action. In studying American call-to-arms speeches, Alexandra Homolar finds that hero-villain narratives are prominent in U.S. security discourse “from Samuel Adams to Donald Trump,” and are effectively used by political leaders because of their emotional appeal to the public. Further, the author argues that political leaders rely on hero-villain narratives to make sense of “external [security] dynamics” that otherwise “have no intrinsic quality that automatically fixes their meaning as security events.” This research emerged from the author’s review of U.S. presidential speeches and other written material housed in 13 presidential libraries and the U.S. National Archives.

First, the author defines narrative and the use of narrative in security discourse. As stories with characters and plots, narratives create meaning out of human experience and construct a particular reality for their audience. More specifically, security narratives establish a connection between “a country’s national interests; the identification of specific security threats to these interests; and how potential risks to the broader international environment are understood and addressed.” Narratives create meaning through the practices of following (where the narrator identifies the story’s relevant “protagonists and antagonists”), framing (where the narrator provides the story with a “beginning and an end” that transforms “a series of events into a causally related sequence”), and mapping (where the narrator applies specific characteristics, traits, or values that “function as cognitive cues in the message”). In effect, mapping “tells” the audience how to think, thereby informing their worldview. An example of a cognitive cue in U.S. security discourse is “appeasement”—when used in a speech, it “triggers the reasoning shortcut that conciliatory responses to hostility will only encourage further aggression.”

Second, the prominence of hero-villain narratives in U.S. security discourse is revealed through examples of call-to-arms speeches from key historical periods in U.S. history. These political speeches are crafted “to seize narrative control over [a] security situation” by “reaffirming existing societal values” and establishing the United States as the hero. Additionally, these narratives communicate the emotional stakes by setting up the hero for either tragedy or triumph. Hero-villain narratives are present in speeches during the American Revolution (e.g., Samuel Adams’ speech to the Continental Congress in 1776) and have been employed throughout the 20th and 21st centuries to justify military action (e.g., President Harry S. Truman’s “Four Point Speech”). During the Cold War, political speeches divided the world between the “East” (the villain) and the “West” (the hero). Then, in the aftermath of the Cold War, the United States remained the hero while villainizing “isolated Third World ‘rogue’ countries and international terrorist ‘savages’,” as demonstrated by speeches prior to the First Gulf War, U.S. involvement in Kosovo, and the Global War on Terror. These examples dehumanize the villain and portray them as diametrically opposed to the hero.

The prominence of hero-villain narratives in U.S. security discourse suggests that political leaders understand them to be powerful tools to influence the public to support action that favors the hero in the story. The “dualistic structure” of hero-villain narratives is key to understanding their emotional appeal to the public. They “represent the world in categorical terms of difference” and create “uncertainty over the hero’s final victory.” The plot demands action from the hero to prevent catastrophe and to “defeat the villain.” The audience is caught in suspense, hoping that the hero wins and fearful that the villain will prevail. The audience is drawn to sympathize with one side over the other, which also serves to “foster the process of absorbing the narrative” of the hero. This identification with the hero is facilitated by “relatable heroes…who tap into our collective consciousness—often featuring whiteness and masculinity,” leading the audience to draw a sharp distinction between the hero and villain groups. The overall effect of hero-villain narratives in security discourse is to prime the public to support urgent action that favors the hero.

Hero-villain narratives are effective in security discourse because they keep the public in suspense as to whether the hero will face tragedy or triumph. Political leaders can dichotomize the world between “us” and “them” and represent the world in absolute terms, dispelling any ambiguity about a particular course of action. Security narratives also inform the public how to think about security dynamics, priming them for future support of military action when certain cognitive or emotional cues are triggered by political leaders. In conclusion, this research contributes to a greater understanding of how political leaders deliberately use rhetoric to instigate an emotional response from the public that shapes both how to think about identified security threats and how to respond.

The prominence of hero-villain narratives in U.S. security discourse is echoed in their use in other militarized policy areas beyond war-making. One glaring example is the application of hero-villain narratives in discourse on U.S. immigration policy. With the creation of the Department of Homeland Security at the start of the Global War on Terror, the U.S. southern border became increasingly militarized and is now characterized by constant surveillance, arms, military tactics, and security personnel. Border militarization was justified as an anti-terrorism measure but has since contributed to the wide appeal of anti-immigrant and anti-refugee policies under the veil of ensuring the safety and security of the American public. Hero-villain narratives in immigration discourse create meaning by framing immigration—an issue that might otherwise be understood as a humanitarian concern—as a security threat to U.S. citizens, through linking it to global terrorism, gang violence, and the drug trade.

It follows that discourse in the U.S. around immigration has turned increasingly hostile, with depictions of a “surge” of “illegals” at the southern border entering the U.S. with malicious intent. Even more concerning, right-wing media in the U.S. has adopted white supremacist logic and framed immigration within the context of the “great replacement theory,” the explicitly racist conspiracy theory that “warns [of] a nefarious plot to ‘replace’ white citizens with nonwhite immigrants, which will ultimately threaten the political power and culture of white people,” according to Media Matters. In the lead up to the 2022 elections in the U.S., anti-immigrant and anti-refugee rhetoric is normalized through attack ads against Democratic candidates. According to Immigration Hub and America’s Voice, the top anti-immigration messages emotionally heighten the “Biden-Harris border crisis” by raising alarm about the risks of “mass amnesty” for “COVID-infected migrants and drugs crossing the border.” By framing migrants as a threat to the U.S., hero-villain narratives have expedited the mass dehumanization of migrants and refugees by creating unambiguous categories of people—(mainly white) American citizens vs. (largely brown and black) “illegals.”

As result, the discourse and policy space on immigration is incredibly bleak with congressional immigration reform stalled for decades. Yet, immigrant rights movements have found ways to counteract hero-villain narratives, especially if they emphasize American values of “opportunity, community, equality, shared responsibility, and [human rights],” according to the Opportunity Agenda. Likewise, identifying counter-narratives based on shared values can inform how peace and anti-war activists might influence the public to resist the effective messaging of hero-villain narratives in calls to wage war.

Immigrant rights movements appear to have adopted the slogan “no one is illegal” or “no human being is illegal” to counter border militarization and the dehumanization of migrants. This slogan has an emotional appeal—emphasizing universal humanity beyond color or country of origin—and conveys a political message that the movement of people across national borders is not inherently threatening or illegal. During the Trump years, phrases like “kids in cages” or “ending family separation” spurred protests against “zero-tolerance” immigration policy, helping to strengthen the movement for immigrant rights and immigration reform. For example, such campaigns most likely helped protect modest gains in immigration reforms, namely DACA from the Obama Administration.

In comparison, anti-war and peace advocates have struggled to identify key messages that counter hero-villain narratives and catalyze mass resistance against calls-to-arms. Part of the problem is that existing slogans are often stated in the negative (e.g., “Say No to War”) rather than emphasizing shared values that would undercut dehumanizing representations of the “other” when countries decide to go to war. Both recognizing the effectiveness of hero-villain narratives and developing effective counter-narratives can strengthen the ability of peace movements to resist war.  [KC]

See the excellent selection of resources on “narrative competency” compiled by The Horizons Project at https://horizonsproject.us/narrative-competency/.