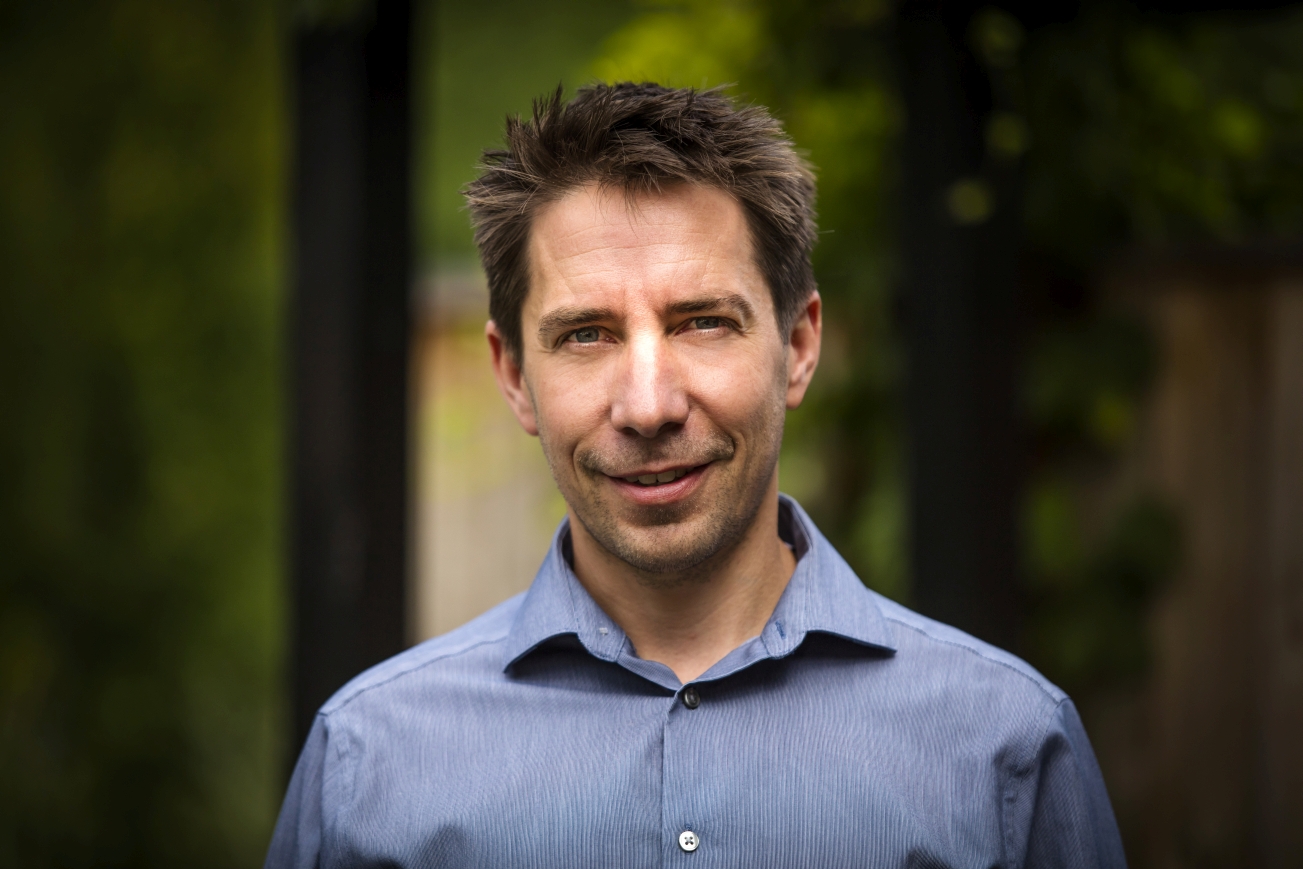 Are children in cages the turning point? Under huge public pressure, President Trump issued an executive order that instead of children being put in cages, they would now be locked up together with their parents. Crisis resolved, let’s not forget that they are “illegals.” As good citizens, we voice our concerns but ultimately do not question authorities on such important matters. Anyone who thinks that the latest Executive Order will end the policy of inhumanity is mistaken. We need an awakening of what Mexican historian and peace educator Pietro Ameglio calls the moral reserve. In moments of extreme inhumanity, the public needs to come up with a simple demand: stop inhumanity.

To begin to understand how dire the situation is, we need to question our own relationship with obedience to authority. When we see an adult abusing a child in a public space, most of us will not silently stand by. Our society has evolved to recognize such abuse and intervene, hopefully in a nonviolent, de-escalatory manner. Yet when children with or without their families are abused by locking them up for the crime of seeking a better life or merely surviving, our society will tolerate the abuse. It is done by the government to “enforce the law” against “illegals” or “aliens flooding the border.”

In a 1960s experiment, Yale psychologist Stanley Milgram got ordinary people to administer electric shocks against people they did not know. They were following the orders of an authority figure. Even when it went against their conscience and the shock recipients were suffering and wanted the shocks to stop (note: they were fake shocks), people followed orders and administered even higher shocks. Today we are collectively administering Milgram’s “electric shocks” against thousands of asylum seekers whose bodies say stop. As a society we are just obeying the legal authorities. “Why do they have to come here, if it’s not legal? It’s their fault.” Absolutely not.

From a perspective of humanity, it is completely irrelevant whether the people entering our country are persecuted asylum seekers or simply want a better life for themselves and their families. In fact, using the terms “illegals,” “aliens,” “law and order” are weak disguises for immoral actions driven by racism and xenophobia. Let’s not forget that there is no hidden agenda. The day Donald Trump announced his candidacy for President, he infamously declared about Mexicans that, “They’re sending people that have lots of problems, and they’re bringing those problems to us. They’re bringing drugs. They’re bringing crime. They’re rapists.” Never mind the lax qualifier: “And some, I assume, are good people.”

The zero-tolerance policy announced by Attorney General Jeff Sessions in April of 2018 manufactured the current crisis. In best Goebbels style, dehumanizing falsehoods are repeated over and over again until they become the truth: “They are dangerous”; “we must stop the infestation”; “it is our law and it must be enforced.” At best it’s racism, at worst is fascism. Both are not acceptable.

Despite the dire situation, we are experiencing some sort of moral awakening and leadership. Lawmakers like Oregon’s Jeff Merkley and a group of seven on Father’s Day put the spotlight on this issue by literally nonviolently forcing their way into detention facilities. More importantly, individuals whose job required them to follow orders in the context of the crackdown on immigrants refused to obey inhuman orders, quit their jobs and spoke out. Antar Davidson quit his job when his conscience did not permit him to participate in the inhumane treatment of children at a detention center in Tucson. Jordon Dyrdahl-Roberts quit his job at the Montana labor department. For moral reasons, he refused to be complicit with sending labor data to U.S. Immigration and Customs Enforcement. There surely are more.

Next time we think about the decision-makers as authorities and ourselves as obedient citizens, let’s think about what the label “illegal” means. Many immigrants, especially the children have little to no control over their circumstances. Yet once they arrive at the border they are labeled as illegal and criminals. Therefore, they need to be locked up. Like the Japanese in U.S. internment camps because they were Japanese. Like Jews in Concentration Camps because they were Jewish. Like children who were taken from their parents in Australia or right here in the US because they were Aboriginals.

Fellow Americans, standing on the sidelines and only engaging in political debate is not an option here. We need to step up and act humane or become yet another generation of “how did they let that happen?” If a law is inhuman, we must resist it. If policies are inhuman we must resist them. If the system is unjust, we must transform it. Several solutions are the obvious – voting, protest, petition, call your representatives. To transform the system, however, activist and author Rivera Sun reminds us, we need to “think outside the protest box.” A deeper sense of participating in our democracy requires long term commitment and civic engagement. In the meantime, we can keep it simple and leave polarized partisan politics aside, disobey all inhumane orders and demand: stop inhumanity.
—————————

Patrick. T. Hiller, Ph.D., syndicated by PeaceVoice, is a Conflict Transformation scholar, professor, served on the Governing Council of the International Peace Research Association (2012-2016), member of the Peace and Security Funders Group, and Director of the War Prevention Initiative of the Jubitz Family Foundation.