At the 2012 General Conference of the International Peace Research Association (IPRA) in Mie, Tsu, Japan, War Prevention Initiative director Patrick Hiller organized and chaired a plenary panel discussion on the topic “Global War Prevention – Are we at a turning point in history?”

War Prevention Initiative Director Patrick Hiller met with Professor David Cortright, Director of Policy Studies at the Kroc Institute for International Peace Studies at the University of Notre Dame. In their discussion on the initiative’s commitment to war prevention, Cortright emphasized the need for a comprehensive campaign strategy for preventing war in Iran. A recently published report by the Iran Project – a non-governmental organization that seeks to resolve differences between the United States and Iran -supports arguments for avoiding military approaches.

Under the theme of “Bridging gaps and next steps in war prevention” the Parkdale Peace Gathering 2 brought together a group of scholars, practitioners, Rotarians and other individuals dedicated to peace. We were glad to host conflict resolution experts such as Harry Anastasiou, Rob Gould and Tom Hastings from Portland State University, Tim Hicks from the University of Oregon and Elaine Hallmark from the organization “Beyond War” and the manager of the Rotary Peace Centers, Brad Lauman.

On July 11, 2012 core team members of the War Prevention Initiative Al Jubitz and Patrick Hiller, as well as invited guest Jim McCobb met with New York Times Top 10 Bestseller Karl Marlantes in Seattle. He is the author Matterhorn: A Novel of the Vietnam War  and the recently published non-fiction work What It Is Like To Go To War.

The Hopeful Alternative – A Global Peace System, by War Prevention Initiative’s Executive Director Patrick Hiller was featured in the Shift Network’s “The Catalyst”. 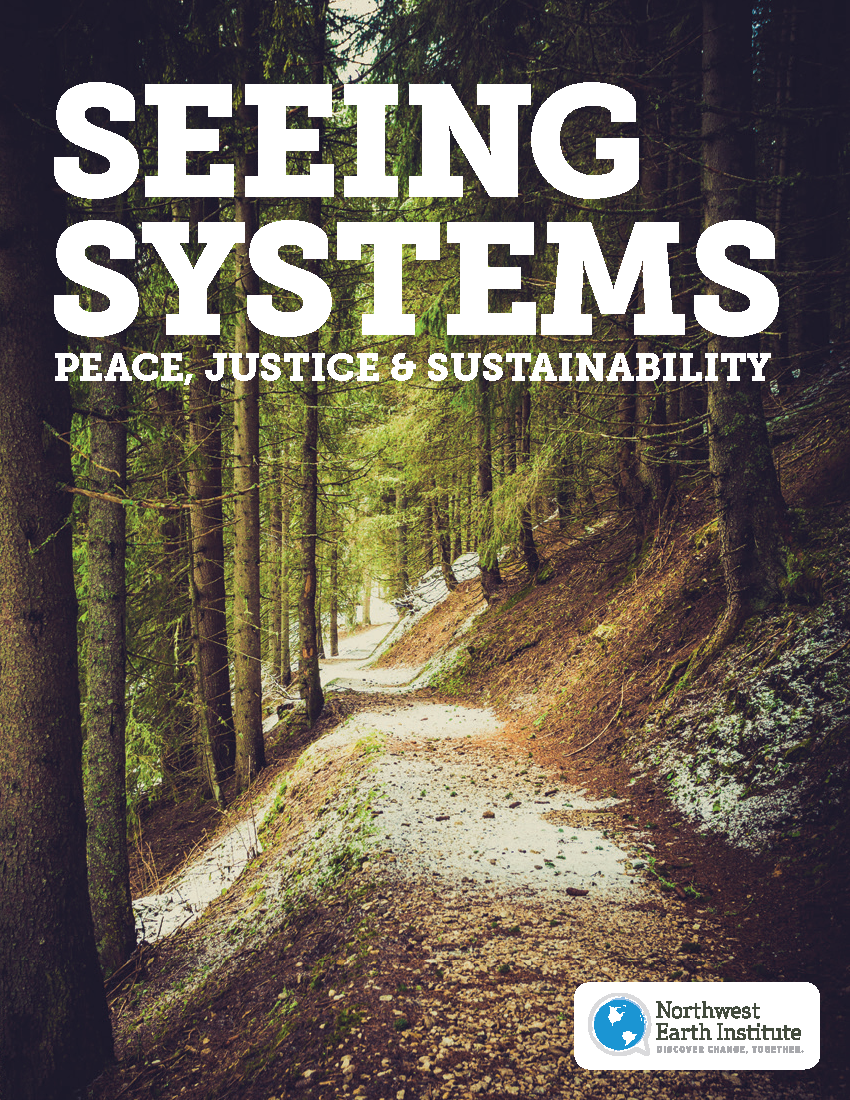 We worked with the NW Earth Institute to develop a discussion course for use within living rooms, community settings, classrooms and may other settings. The discussion course titled, “Seeing Systems: Peace, Justice and Sustainability” was released in April 2014. Within these links you will find a description of the course – http://www.nwei.org/discussion-courses-2/seeing-systems-peace-justice/

Since winter 2013 a growing coalition of individuals and organizations – mainly from the U.S. peace movement – have been involved in intensive collaboration and actual planning for a re-energized effort to build a movement to end all war (henceforth: World Beyond War). The underlying ideas and vision of these efforts add the until now unavailable movement component to the work of the War Prevention Initiative.