We are pleased to co-sponsor Oregon Physicians for Social Responsibility’s Peace Writing Scholarship Awards Ceremony. More information on this event at https://www.oregonpsr.org/awards_ceremony 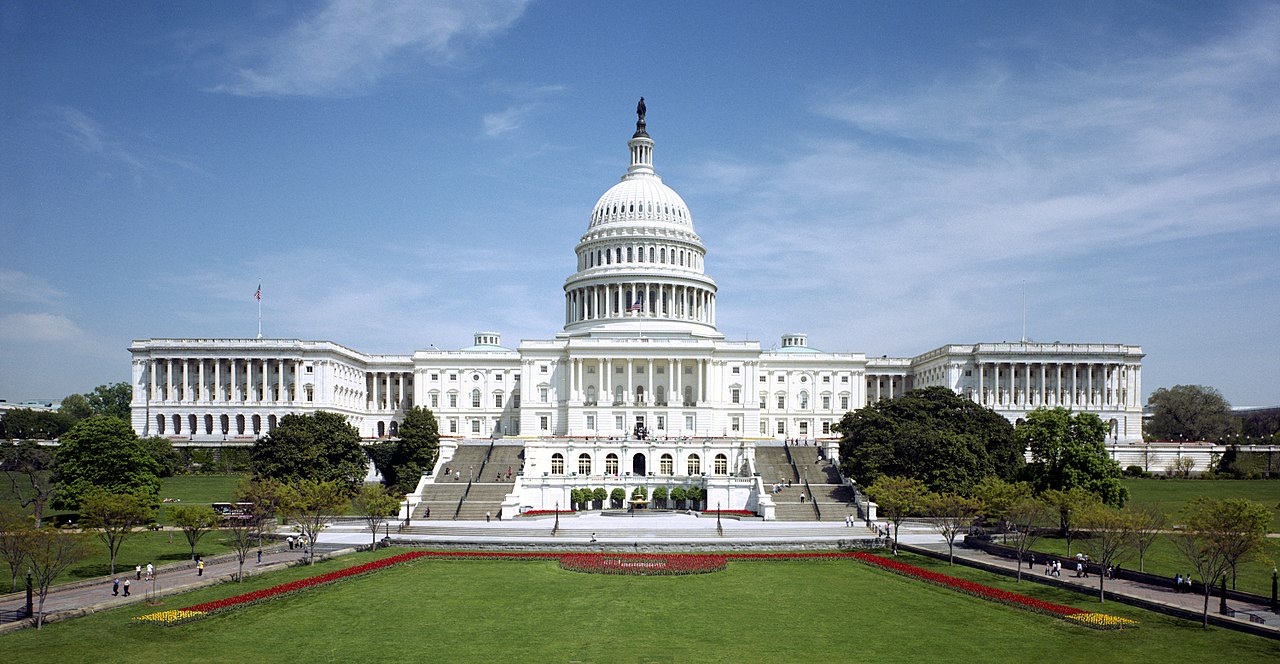 Early March 2018 the Peace and Security Funders Group (PSFG) convened the Federal Policy Briefing in Washington, D.C. to hear from policymakers and leading experts and advocates about the political environment and opportunities for advancing peace and security issues.

The Asia-Pacific Peace Research Association (APPRA) held their biannual conference in Penang, Malaysia from August 23-25, 2017. Under the theme “‘Promoting Peace and Upholding the Transcendent Dignity of the Human Person in the Asia-Pacific Region”, discussed regional as well as topical thematic issues such as nonkilling, gender, nonviolent resistance, politics, peace education, populism and religion. 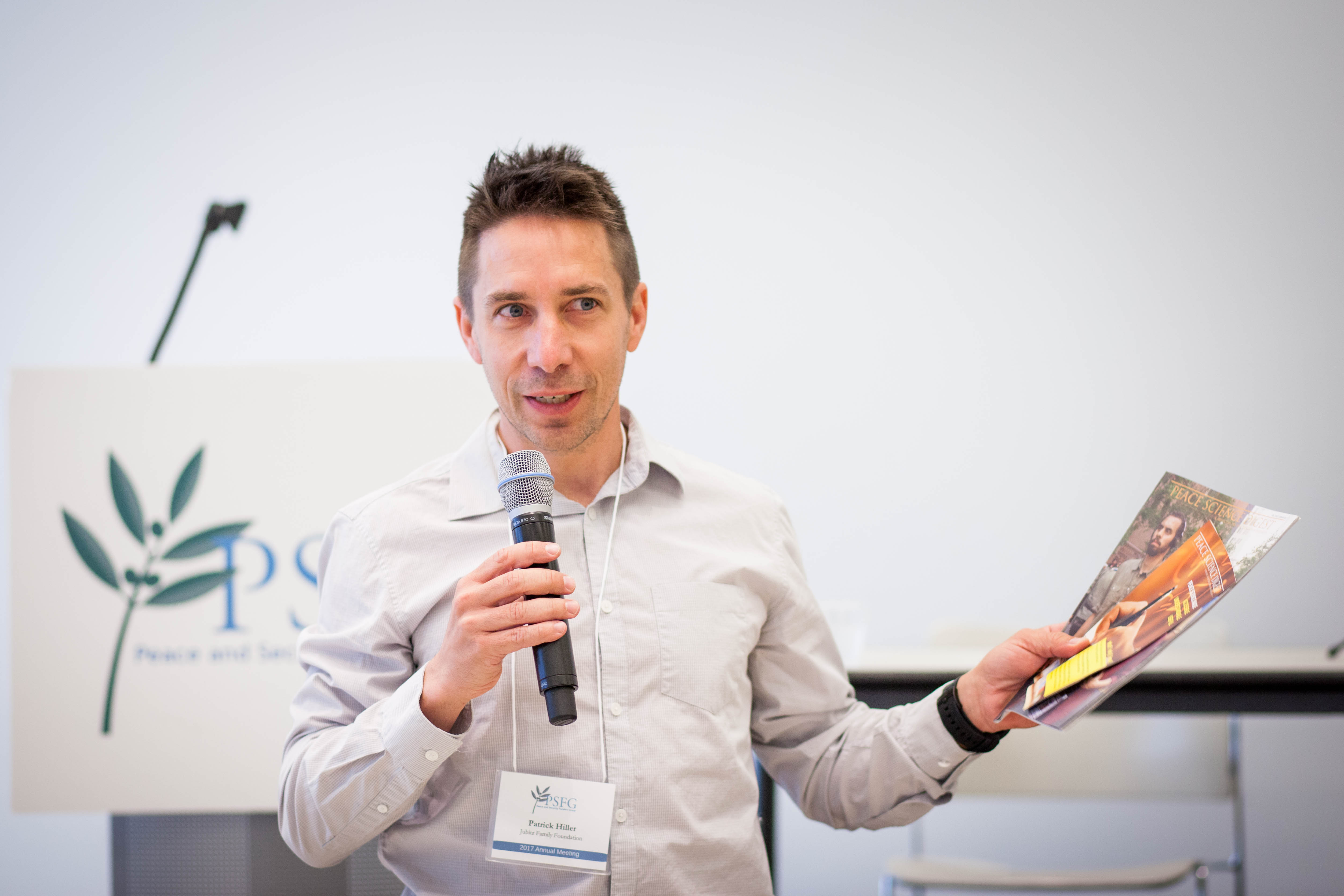 War Prevention Initiative Executive Director participated in the 2017 Peace and Security Funders Group Annual Meeting and Federal Policy Briefing. These get togethers with colleagues from the field are great opportunities for networking and getting informed about the current trends and best practices. The conference was preceded by an afternoon meeting of the Nuclear Working Group which was hosted by the Ploughshares Fund. 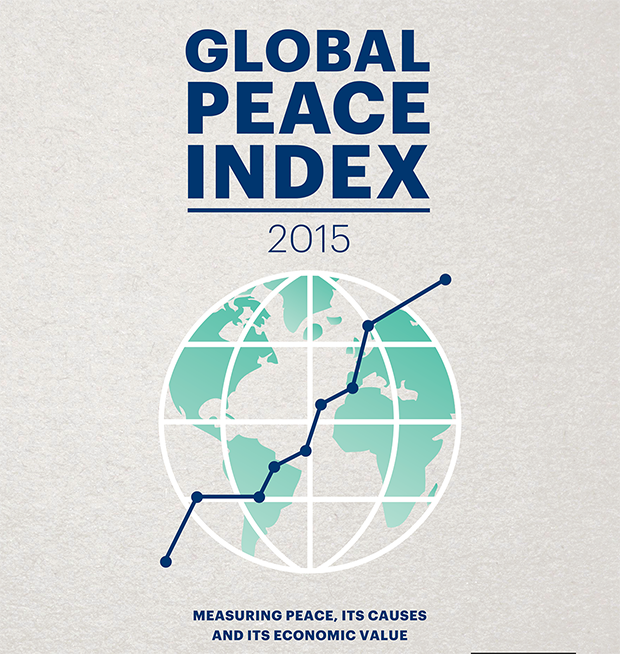 Thank you for joining our special presentation on the 2015 Global Peace Index featuring Aubrey Fox, Executive Director of the Institute for Economics and Peace. 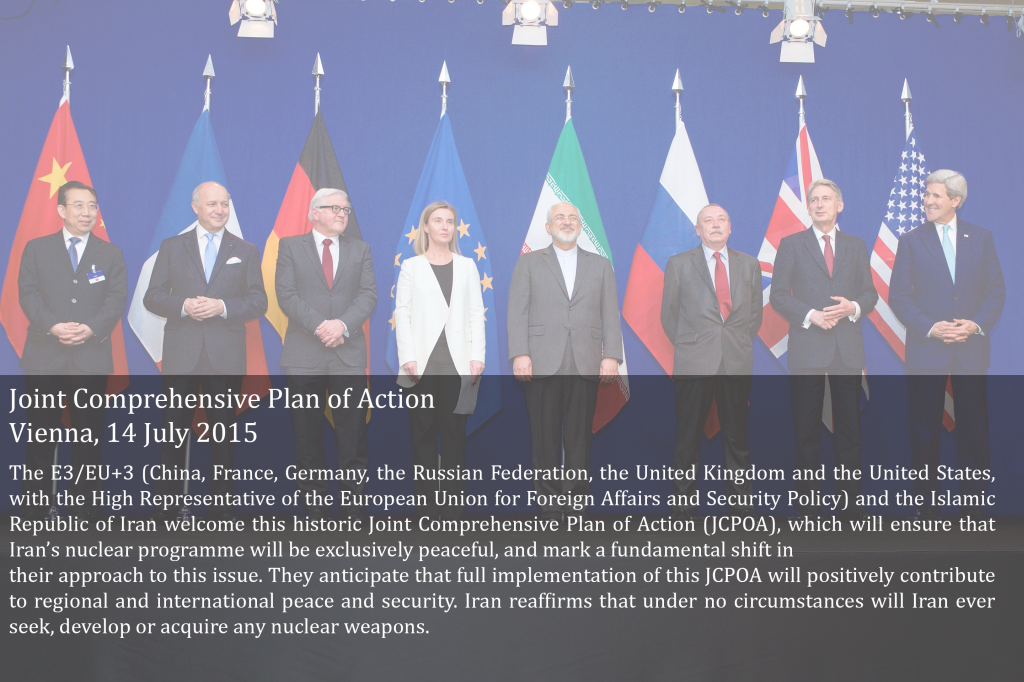 Iran Deal Analysis – Diplomacy is the Alternative to war